Many who find out about thru hiking and decide they want to take on the challenge may not know of the triple crown of hiking. This is due to many factors but lets dive in and talk about what is the thru hiking triple crown?

The thru hikers triple crown consists of a complete thru hike on the Appalachian Trail, Pacific Crest Trail, and the Continental Divide Trail. This comes in at nearly 8000 miles of hiking and has been completed by less than 400 people since tracking has begun over decades.

What happens to most is that they hear of one of the trails which starts the itch in the back of their head. While they start to figure out a plan to accomplish this thru hike they are singularly focused to be successful.

While researching they may come across the other trails and they start to think about the chance or opportunity to try a second trail. This then feeds the thoughts of the third, but before we bounce too far down this road lets talk about what it is.

Which Trails Make Up The Triple Crown?

Since we spoke above about the names of each of the triple crown I wanted to dive into each a little more as it will provide some depth to your overall understanding. So what are the triple crown trails?

The most well known of the triple crown is the AT, the AT has been featured in books and movies along with my numerous YouTubers who have attempted it each year.

The Appalachian Trail is a perfect place for many people to begin thru hiking as there is almost always an exit, almost always a town should you experience a failure unlike many of the other trails it can be forgiving.

The Trail winds through some of the most amazing green tunnels in existence along one of the oldest mountain ranges in the world, this can't be understated as to the beauty.

This trail can also be brutal with cold,  snow, and ice sometimes very late into the spring time which can cause issues for those who don't gear properly to maximize heat if this occurs.

This is the trail I grew up around, I lived in Washington state for nearly 2 decades and heard about the trail while visiting places but hadn't processed it as a real thing.

Travelling from Mexico to Canada through the beautiful Sierra and Cascade mountain ranges the PCT is just beyond amazing featuring breathtaking views that can't be rivalled for most.

The Pacific Crest Trail is a good trail to do if you want something between the AT and CDT, it doesn't have as much traffic as the AT nor the town access.

This makes it a nice trail that can give you the solitude you are looking for but there are plenty of places for a tramily to meet back up together and sync up before the next push.

One of the most diverse trails out of the triple crown it is also the most troublesome to many. This is due to the fact that it covers so many different terrain, weather, isolation, and trailblazing itself.

While the AT is very clear on the path and it is pretty difficult to really get far off trail due to the amount of other hikers along with consistent blazing to keep you on the straight and narrow.

The CDT covers large areas of land and sometimes the markers have been knocked over which can lead you off track, some people head for miles along the wrong path and direction.

The pay off is that the trail is absolutely beautiful and if you are looking for real time alone this is the perfect trail for you as there is not the consistent traffic that the other trails have, but due to this there also isn't easy trail towns.

How Long Does it Take to Hike the Triple Crown?

So you think you want to attempt to complete a full triple crown, you have the gear and you have the funds required to manage it so the last question is how long does it take to hike the triple crown?

To complete the triple crown, a hiker must complete each hike: the 2,190-mile Appalachian, 2,650-mile Pacific Crest, and 3,100-mile Continental Divide trails. This task typically will take at least three years, assuming each take five or six months dedicated effort to complete successfully.

As you can see the undertaking is by no means a simple choice, it does mean leaving behind almost everything if you want to take the time to complete each hike when trying one per season.

What if you were crazy though and wanted to complete the entire triple crown in a single year, is that even possible. The answer to this question is definitely, though it is able to be demolished by a single accident and will tax your body.

How Do You Do the Triple Crown Inside a Calendar Year?

Any attempt to complete the triple crown of hiking in one year is going to come down to a lot of planning and then execution while staying healthy and injury free.

To complete the triple crown in a year will require planning around the weather and any unexpected closes or openings due to adverse issues. This may require more than one flight and if you are looking to hike directly end to end may not be possible.

The only brutal side to completing a triple crown in a year is some of the mental and physical detriments that come with the time of not being settled.

You will need to focus heavily on eating better and adding in quality nutrients into your hike or your body will begin to break down threatening the completion.

In addition, your post trail depression, will more than likely hit like a full hammer of Thor. This can leave you listless and lost in a sea of chaos on your return home, talk to people, your tramily, your family and seek help sooner rather than later.

Which Triple Crown Trail is the Easiest?

When looking at attempting the triple crown you may want to start at the "easiest" trail and work up. So then, which triple crown trail is the easiest for a first trail?

Most would agree that out of the triple crown the easiest would be the Appalachian Trail due to the simpler logistics, access to trail towns, and numerous amount of other trail hikers providing you interaction and less isolation making it a more social event.

The honest overall answer here is that none of these trails is truly easy, the failure rate of most the hikes are 75% and more don't complete what they start, this is why preparation for your thru hike matters so much.

Which Triple Crown Trail is the Hardest?

Now that we clearly know which trail would be the easiest to get your start on we can discuss which triple crown trail is the hardest for many people to start or even complete?

Most thru hikers will tell you that the Continental Divide is by far and wide the most complex and difficult of the triple crown due to a multitude of issues ranging from navigation challenges, wildlife, weather, overall solitude, and long stretches between resupply and water.

The CDT in recent years has become a interesting place, more and more people are gravitating to it to get away from the crowds that have begun to build for the PCT and AT each year.

If this continues and more and more people hike the CDT the trail may become far easier to follow and more distinct from the rest of nature, this may change where it sits on the list of difficulty, only time will tell.

What is the Best Order to Hike the Triple Crown?

When you are looking to complete the hiking triple crown you will want to set up your order to complete the trails, for many they may only focus on the first trail but a plan is the best way to approach a huge goal like this.

Most hikers will choose to begin on the Appalachian Trail, graduate up to the Pacific Crest Trail, and then complete their journey on the Continental Divide Trail. For most hikers this is the favored way to fully hike the Triple Crown.

Figuring out your order will help you purchase gear in advance, hopefully at sales, and allow you to mentally prepare yourself for what will be the journey of a lifetime!

How many Triple Crown Hikers Are There?

Only about one in four people finish a single thru-hike let alone go on to complete all three total thru hikes to complete a triple crown. So given this information, how many have completed the triple crown of hiking?

At the end of 2018, the American Long-Distance Hiking Association - West recognized only 396 Triple Crowners. This is a rare distinction and is earned and can't be bought and sold, a journey with your soul which will live with you for all of time.

This is an amazingly short list and includes Dixie of Homemade Wanderlust from YouTube. This goal is perfect for those who want to show their resolve and prove their grit.

Final Thoughts on the Triple Crown

The Triple Crown is awarded by an organization with an super long name: the American Long Distance Hiking Association-West (ALDHA-W). This is where you can locate more on the triple crown and see the newest hikers to finish.

The triple crown is based on the Honor System (meaning you tell them if you honestly completed each trail). The ALDHA-West is not the judge or jury of the award and they believe that long-distance hikers are an honest group of people.

I would love to complete the entire triple crown and it is on my bucket list for achievements to complete before my time on the planet ends, I hope to see you out there! 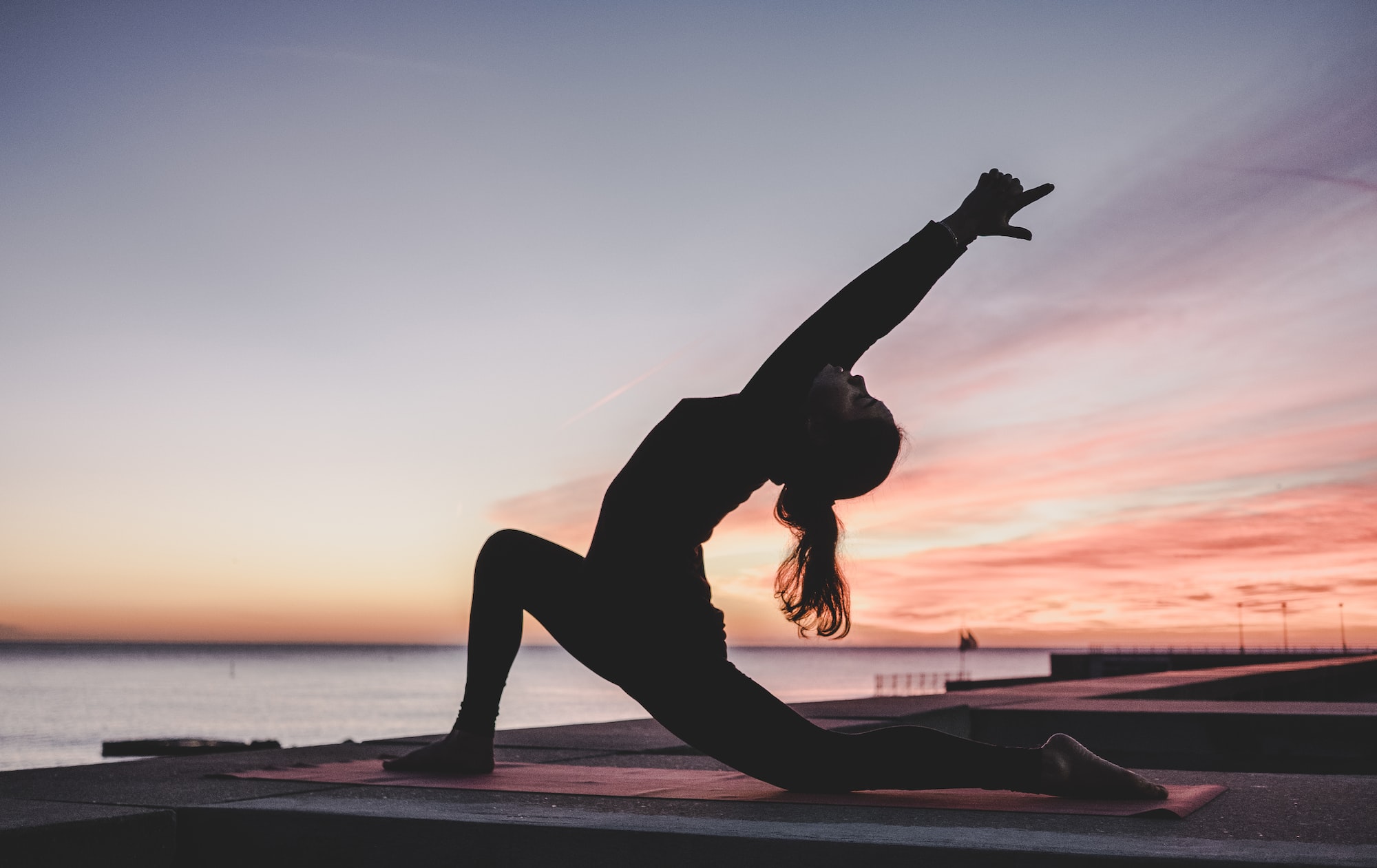 Are you thinking about thru hiking? It's a tough job, but somebody has to do it! If you're looking for some guidance on how to train for thru hiking, then this article is the place to start. After reading this post, you'll have six months worth of plans that will 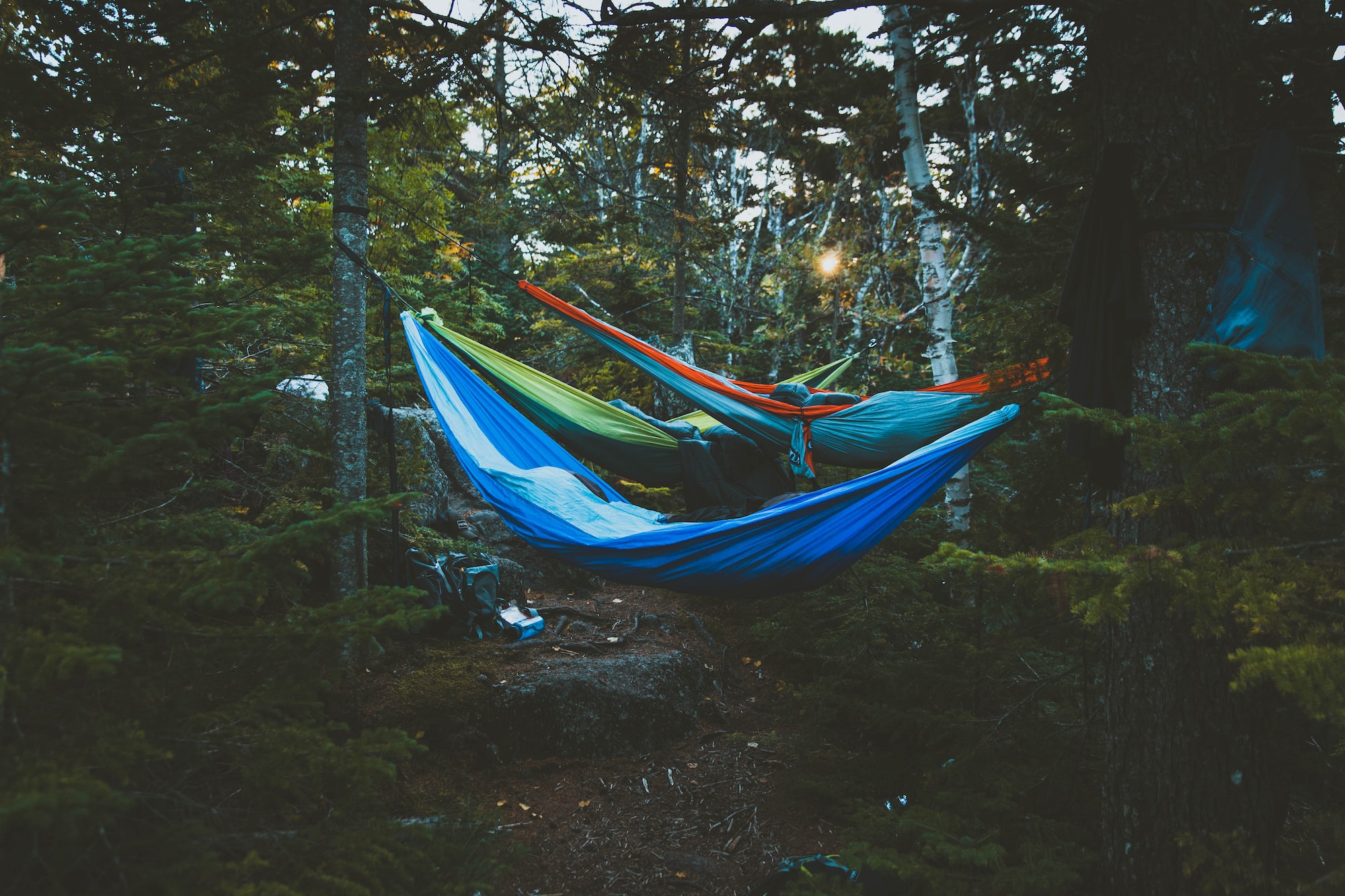 A thru hike is a great way to test yourself, and see how far you can go. But when it comes to deciding what gear to take with you, the options are endless. One of those decisions is whether or not you should bring a hammock or tent on your 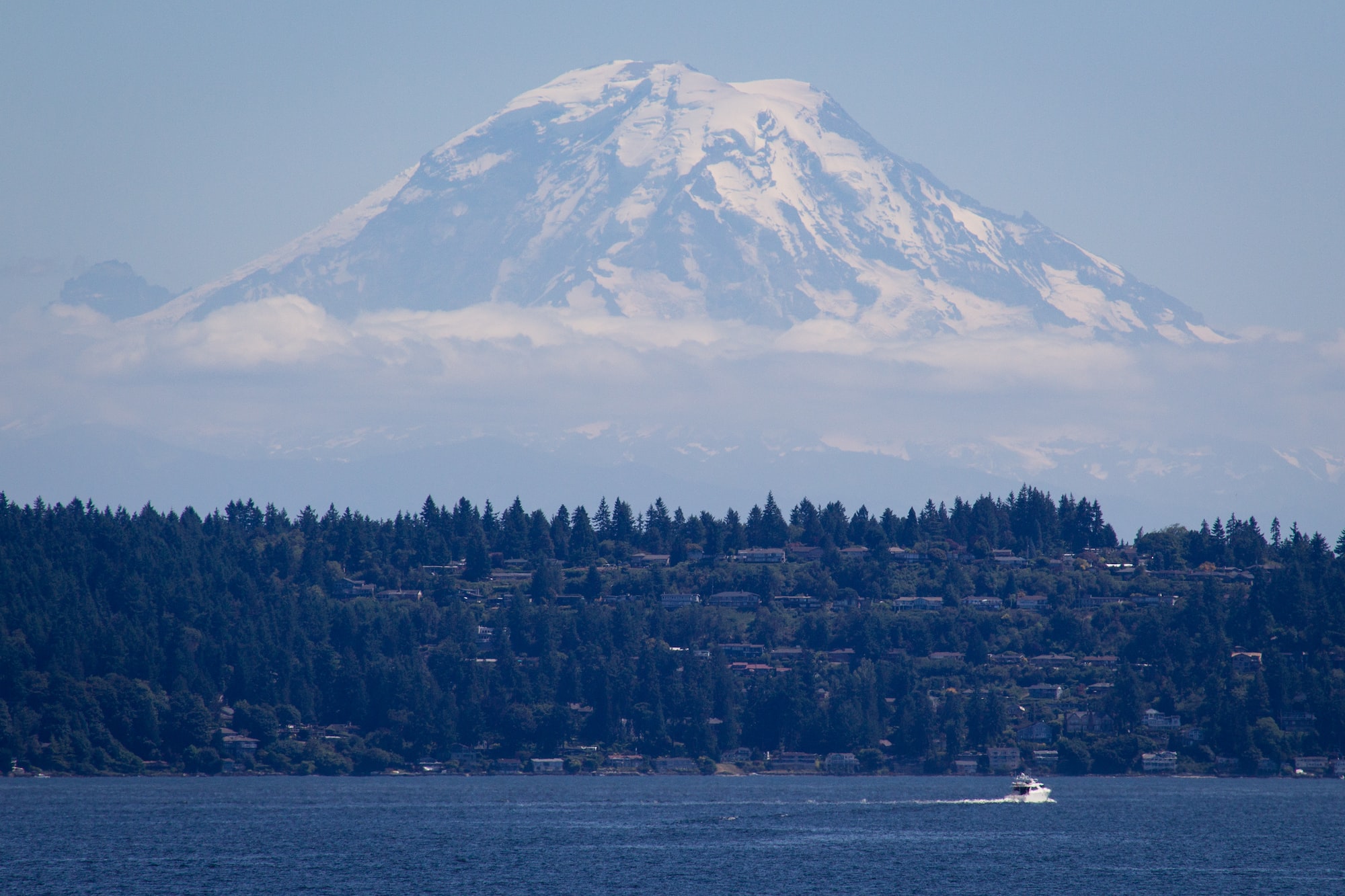 Much of what you read online will focus on the big three of the Triple Crown but there are far more options available in the United States. Today I wanted to dig into some different hikes to explain some cool trails that should be on your bucket list. Thru hikes